There are a few conditions in which the safety of the mother and baby lies in a quick operative delivery by caesarean section. Distress of the baby or mother, alterations in the fetal heart rate pattern, abnormal CTG, passage of meconium i.e green coloured stool of the baby, non progress of labour or arrest of labour would warrant an operative delivery by caesarean section. We have fully equipped operation theater for such obstetric emergencies.

The caesarean delivery almost universally performed is the LSCS (Lower segment caesarean section), in which a transverse incision through the lower uterine segment is made. For this, the abdominal incision of choice is the Pfannenstiel incision. It is a slightly curvilinear incision at the level of the pubic hairline , extended somewhat beyond the borders of the rectus muscles. It is cosmetically sound scar with good post operative recovery. The most common indications for caesarean delivery are 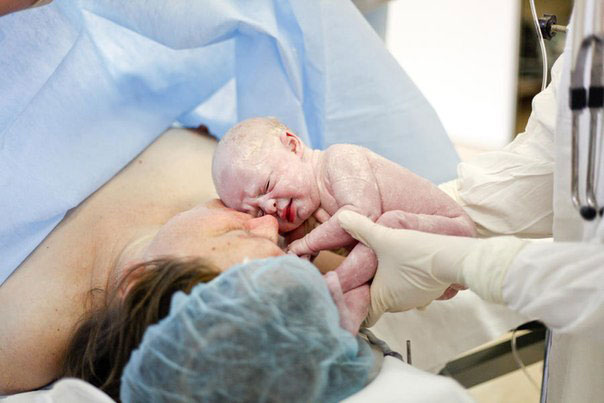 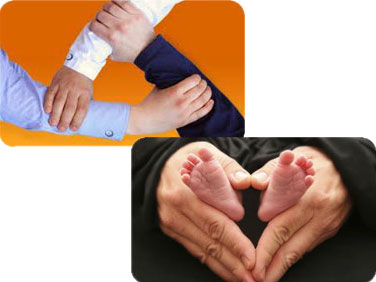 With advanced techniques, the recovery period of caesarean section is now only two to three days with near to normalcy within three days. Cosmetically superior scar and stitching with sub-cuticular method gives minimal scarring and is very well accepted by most women.